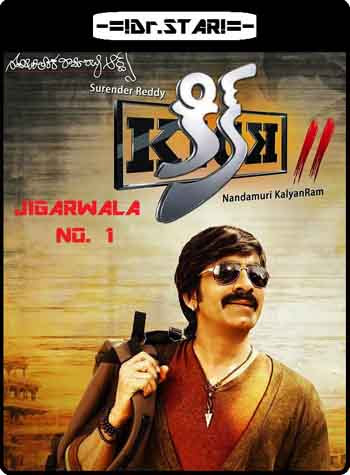 Story… An NRI doctor returns to India to sell his property, but winds up falling in love. 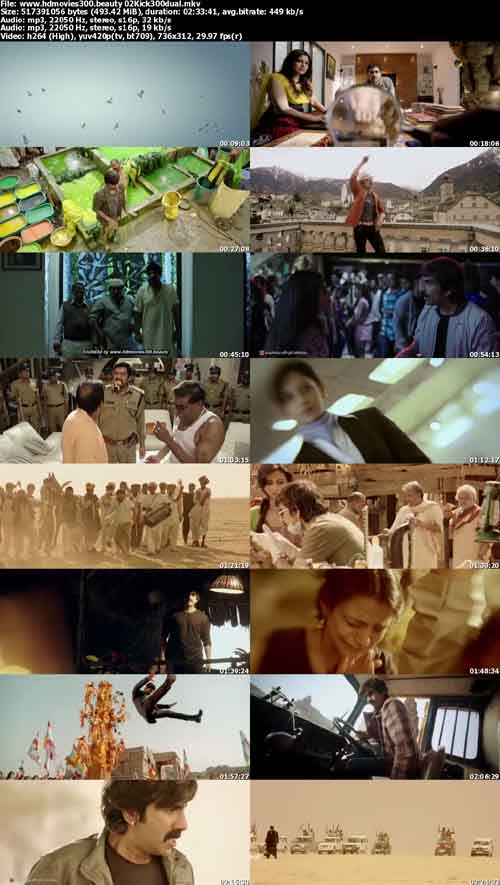 n the first part of Kick, Ravi Teja was portrayed as a sort of Robin Hood who steals money for a right purpose and does everything in life for the sake of some ‘kick’. The sequel focuses on his son who is named after Robin Hood. Ravi Teja looks lean to put it in short. Given that his new look is still debatable, let’s skip that for another day. As for his performance, he is his usual energetic self and like the first part, he carries the entire film on his shoulders.

Of course, there are hordes of character artistes and villains which has become a norm these days, but Ravi Teja pulls off the film with his charisma. Rakul Preet Singh is a good choice for Chaitra. She looks good dancing around in Europe and is equally at ease being a village belle in Vilaspur. Of course, she also adds the much-needed glamour to an otherwise drab second half. Highlights: Cinematography Thaman’s songs Some hilarious scenes in the first half Drawbacks: Outdated story Lethargic screenplay Lack of entertainment post interval Lacking novelty factor in each aspect of the movie Lengthy runtime Bad climax